Mississippi REALTORS® and its members received several awards in Washington, D.C. the week of May 15 during the National Association of REALTORS® Legislative Meetings and Trade Expo. 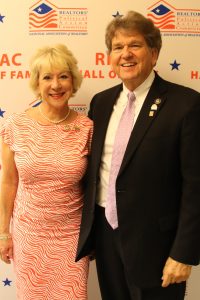 Mark Cumbest, Pam Powers and David Stevens (not pictured) were inducted into the The REALTORS® Political Action Committee Hall of Fame Class of 2016. They were recognized for making RPAC investments with an aggregate of at least $25,000. 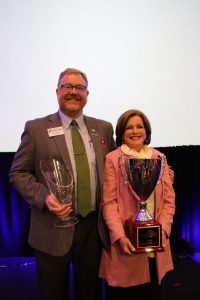 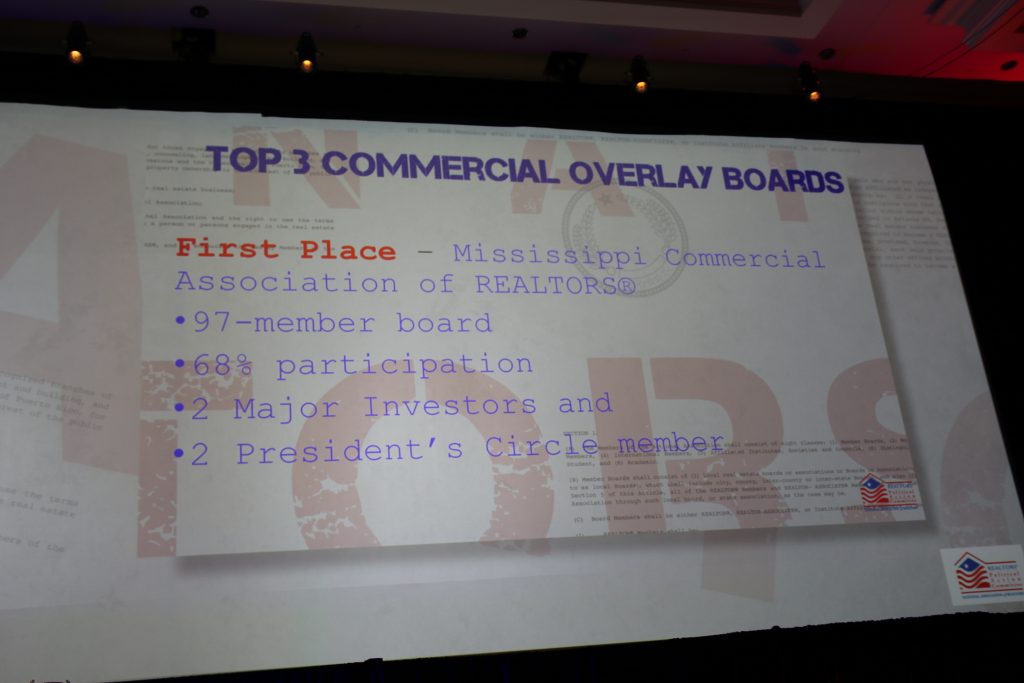 Mississippi associations also took home three of the 15 Local and Commercial Performance Achievement Awards given out annually to local and commercial overlay associations. 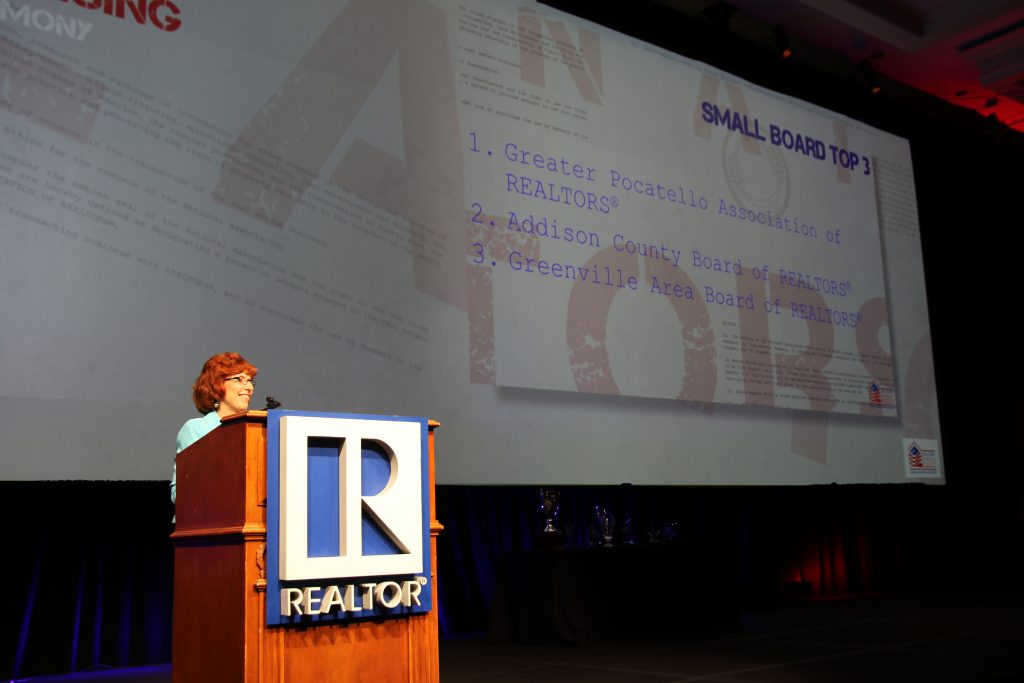 The Greenville Area Board of REALTORS® received a third place RPAC Award of Excellence in the small association category for participation and fundraising.

Central Mississippi REALTORS® received a third place RPAC Award of Excellence in the medium association category for participation and fundraising.